John Browning developed the 45 automatic colt pistol, or 45 ACP cartridge in 1904 for use in what would become his iconic 1911 pistol. The design has its roots dating back to the 1890’s. At that point in time, the United States Calvary was testing various handgun calibers and determined that there was no caliber on the market large enough to take down the most determined of threats. Eventually, they would give up their 38 special firearms and ammunition in favor of handguns chambered in 45 ACP. 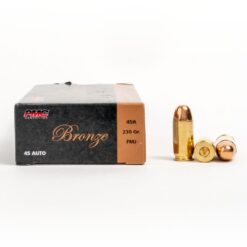 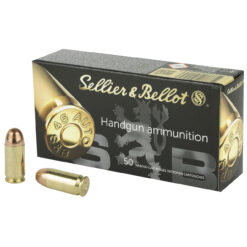 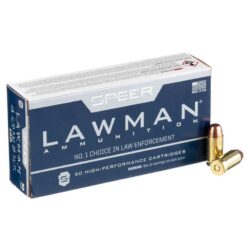