In the late 1860’s the United States Army was seeking to replace their aging 1860 Colt percussion revolvers, and their testing narrowed the selection down to two options, the Colt Single Action and the S&W Model 3 American. While the American had superior loading and unloading characteristics, it was judged too delicate and was also less powerful than the Colt Model 1873 that the Army ultimately chose. In 1875 Major George W. Schofield patented improvements in the design of the American and the Schofield Patent Revolver No. 3 was born. Definitely ahead of it’s time, it could be operated with one hand on horseback, and empty cases automatically ejected. The Army purchased some 9000 of them for use by cavalry troops. Due to a lack of promotion, however, the Schofield never really caught on, and production was ceased. The Cimarron Schofield is the most authentic modern reproduction available today. Chambered in .45 Long Colt, it has a standard blued finish and two-piece walnut grips. It’s a great choice for cowboy action shooting and mounted shooting competition. 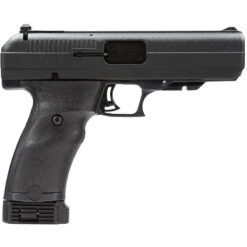 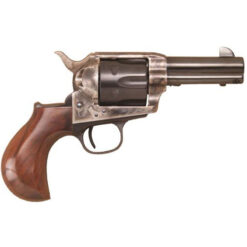 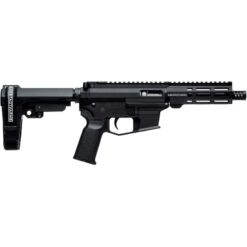 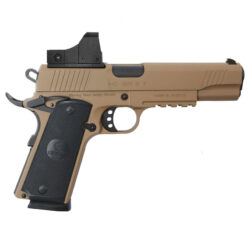 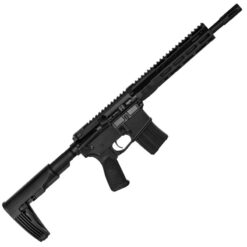 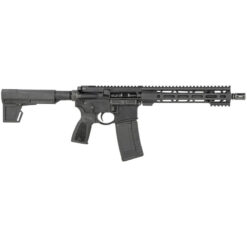 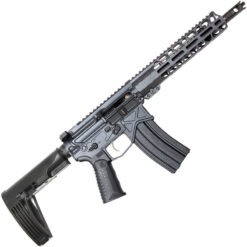