The Cimarron Thunderer is a full sized model P peacemaker-style single action revolver designed by Cimarron Founder and President Mike B Harvey. This version is made on the the old model Pre-1896 frame and “bullseye” ejector head. As a departure from the original this pistol uses the natty birds head grip similar to the one carried by Val Kilmer’s “Doc” Holliday character in the 1993 hit western Tombstone. The hammer and frame are color case hardened. 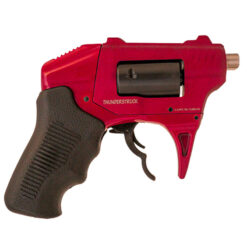 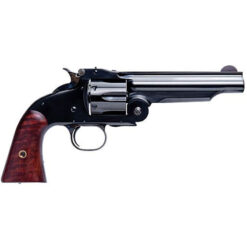 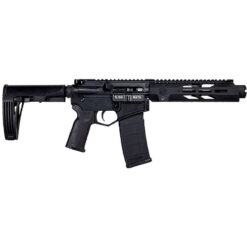 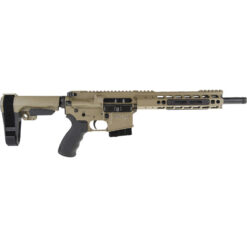 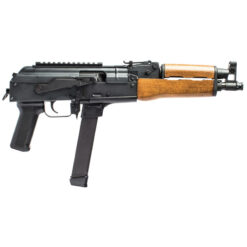 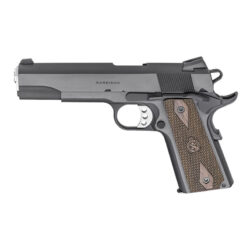 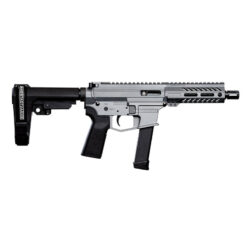 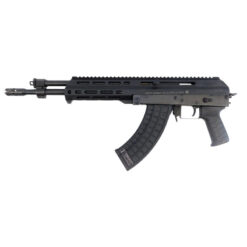